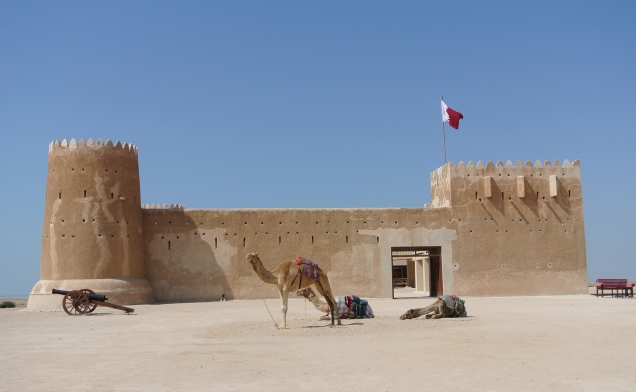 Apart from the obvious, such as the colour green, lush rolling meadows, craggy mountains, lakes, woods and forests, here’s a collection of things we just don’t see here. The list is ongoing, so feel free to add to it.

1. Roadkill. Unless you count street kittens and that one flattened lizard out in the middle of the desert. Poor thing – what were the odds?!

4. Recycle bins. Not one thing from our household waste is recycled. Not. One. Thing.

6. Westerners walking on the pavements. It’s too hot and everything’s too far.

7. A peloton of cyclists, not even a small one. We’ll see maybe one, lone, crazy guy, once a week, with no helmet.

8. Motorbikes. Well… maybe one a month, and he (I’m yet to see a she) is usually just doing tricks in the traffic – standing on the seat or maybe just doing long distance wheelies.

11. Pregnant single mothers (illegal). Someone I know just had a very very quick marriage at the ‘religious city compound’ – and you know what? Babies tend to be born quite early in her family! Ahem.

14. Fog lights. They use their hazzards instead.

18. Overt public displays of affection (illegal). You don’t even see people holding hands that often. All sexual content is edited out of TV and films here.  I even noticed a Chandler and Monica kiss had been edited to look more like a peck.

19. Boobs and bare naked flesh in general.  You become conditioned very quickly, so much so, that some of the MTV videos now look truly pornographic.

* This obviously excludes the golf club, the rugby club, and a few of the licensed hotels as the assumption is that you’ll be driven there and back and no one sees you. You just hope your driver doesn’t crash on the way as not only have you been drinking, you’re probably wearing something ‘inappropriate’ too!